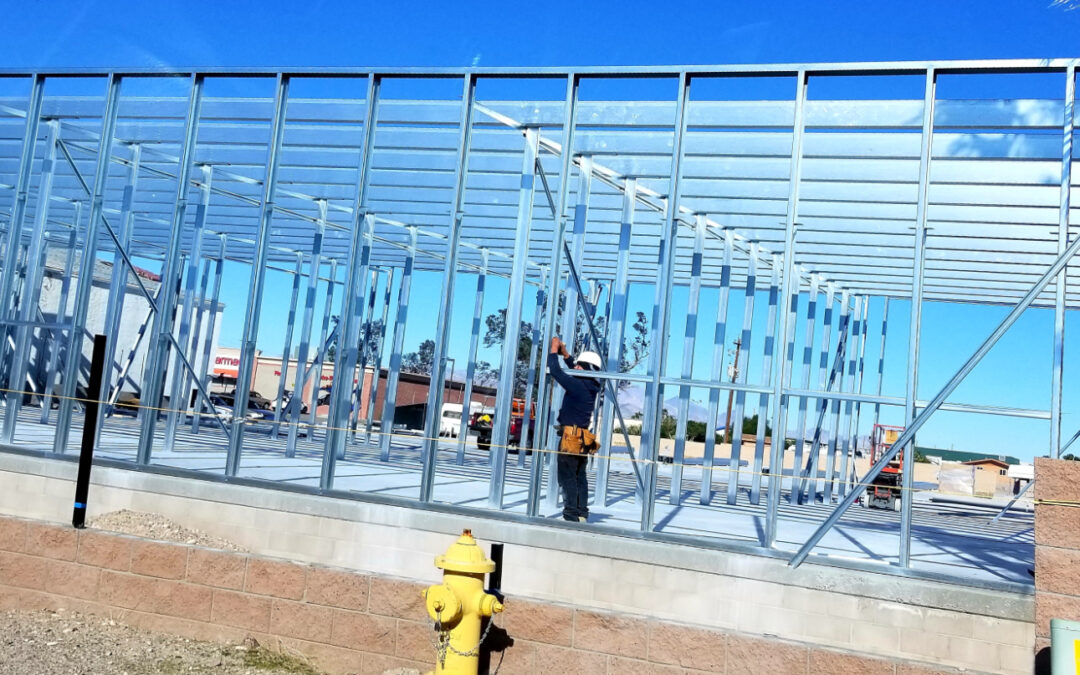 During the most recent quarter, the Orlando industrial market experienced strong leasing activity, leading to a record low vacancy rate of 3.7%, which is down 80 basis points from the previous year. A total of 42 industrial projects comprising over 8 million sq. ft. of space are under construction, with over half of that space located in Northwest Orange County. The average asking rate for industrial space saw some of the strongest growth on record, increasing 26.4% year-over-year and $0.73/sq. ft. quarterly. The market also saw a boom in new construction starts, with 4.6 million sq. ft. of industrial space breaking ground. Despite a forecasted 14.1% year-over-year increase in construction costs, Orlando developers are continuing to bring new buildings to market, with a total of 8 million sq. ft. currently under construction. This new construction will provide much-needed relief in a tight market with a low vacancy rate and relatively subdued absorption compared to the positive 1.4 million sq. ft. seen in the third quarter of 2021 due to a lack of available space. Already, submarkets are seeing release levels rise, indicating that the new construction may not last long on the market.

During the second quarter of the year, the Orlando area saw an increase of 501,160 sq. ft. in occupied industrial space, bringing the year-to-date total to a positive 3.6 million sq. ft. The Southeast Orange County region was a major contributor to this increase, with companies like Escalade Sports moving into 138,600 sq. ft. at ICP at Beachline. The largest deal signed during this quarter was also in Southeast Orange County, with United Facilities signing a lease for 133,000 sq. ft. in the 10601 Southport Dr. location.

In addition to the 42 buildings under construction, which total more than 8 million sq. ft., developers have a strong pipeline of future projects planned for the Orlando area. Currently, there are over 15 million sq. ft. of industrial development that could come to market in the next three years. These projects are in various stages of planning and proposal.

As the market continues to tighten, landlords have been able to increase the average asking rates for direct leases. The average NNN rate for the third quarter was $10.14 per sq. ft., a year-over-year increase of 26.4%. The submarket with the highest average rates is Northwest Orange County, which saw an increase of 49.9% from the third quarter of the previous year to an average rate of $11.75 per sq. ft.

Inflation continues to be a problem, and while the rate of inflation may have slowed down, the Federal Reserve’s response has been aggressive with rate hikes and reductions in the balance sheet. These actions have led to a stronger dollar and higher mortgage rates, as well as a slowdown in the U.S. economy. Higher rates are not only affecting household decisions, but they are also causing companies to reconsider their hiring plans. While consumers have driven economic growth so far, lower savings rates and poor sentiment suggest that excess spending may be coming to an end. As a result, it is expected that the economy will contract early next year and unemployment will rise. This should bring inflation down to around 3% by the end of 2023. It is possible that the Fed may be able to reduce inflation and keep the unemployment rate below 5%, but this is not guaranteed. Once inflation is under control, both capital and real estate markets will become more predictable again.

Schedule a call to discuss your Orlando industrial property.